Mitch Baker and his Biker Gang

Following are the list of smaller Easter eggs that can be found at the Greasy Chopper in the form of pamphlets, posters, product tags, machines, and signboards. 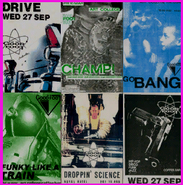 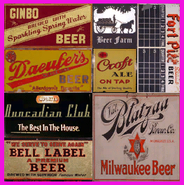 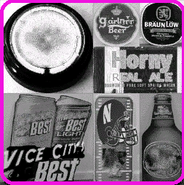 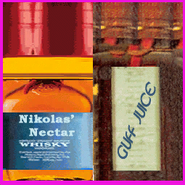 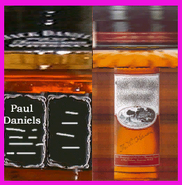 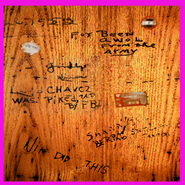 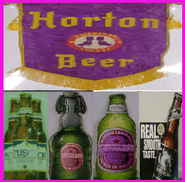 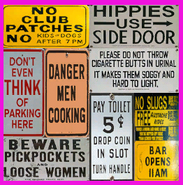 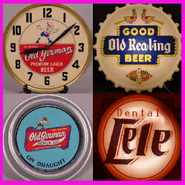 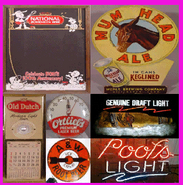 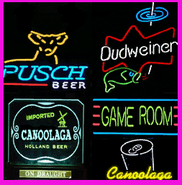 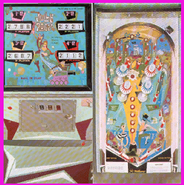