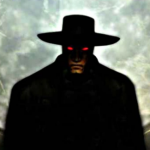 While I was roaming around I found a new GTA III teleporter. While I was jumping in the water by accident, I fell through blue hell and respawned.

I was preparing to make a video of me randomly playing GTA III, and decided to have some fun, and investigate the rumors of bigfoot, as soon as I got into the Cedar Grove, I found an abandoned Banshee and thought that was my Banshee but as soon as I got there, I saw there was an invisible wall so it isn't mine.

Before the GTA IV myth article, there was already a myth article about Killer Bees, Giant Lizard, dense fog and Zombies.

Just found ths out, it clearly proves that Aliens were long in making and Rockstar had it set up, right from the start.

Yet again, this article on Liberty Tree.com can uncover the origins of Ratman.

Zaibatsu is likely behind this mystery. However, I don't know much about the mythical creature, Ratman. But I can explain the strange rat infestation in the subways; as you read the article on my right, it clearly tells you that Zaibatsu was preparing a medicine to ensure psychotic behavior in rats, strange, isn't it?
(edited by Xalbador Gliese 581C)

Hello guys, I haven't posted in a while, but  I was planning to make a myth video last week but my Elgato broke on me. Anyways on to the good stuff. A month ago I bought Grand Theft Auto 3 on the PlayStation 4 and as I was going to do another mission, a vehicle randomly expodes. I captured the event on video and uploaded it to my main YouTube channel via PlayStation YouTube app. https://www.youtube.com/watch?v=uW7JIqIgEaE

Perhaps it could've been a glitch, but I have no idea. Also, I hope to get a new Elgato in Augest, so I can get back to sharing my myth hunting adventures!

guys i was at cedar groves woods today and i burst a rocket missile and it hit planes rudder. but nothing happens! PIC Taken in GTA 3 v1.1. About to upload pic

So today I was torrenting GTA VC and decided to launch some GTA III to get myself back into the classic GTA mood. I had died and spawned at the hospital at the starting island, and saw the underground tunnel. I immediately went down there as my mind went straight to GTA IV's Ratman and of course Darkel. As soon as I went down there some "fog" (what I presume to be steam coming from pipes rather than fog) appeared what happened next was very strange.

I had started walking really far to the right of the tunnel, like a few real minutes, dodging the trains that appear about every 45 seconds. Then, things started to get weird because there was constant blue helling and texture pop-outs. Pic

I had noticed that this blue hell area was solid and continued to walk down for a few minutes.  Pic

I was starting to wonder where these trains were coming from, then I found that they spawn from the Blue Hell area proper, and sometimes just pop in from existance in certain areas. Pic

After walking again for a few minutes, I finally came to the station in Shoreside Vale. However, as I was leaving the station I accidentally hit F and entered the train. The train started to move and I hit F again to exit, but the game bugged out and sent me on top of the train, and therefore on top of the underground itself. Pic

I continued to walk around until I reached Stanton Island. I found a large structure blocking the way, but fortunately it is passable. Pic

But, this is a downside. When you reach this area and Stanton Island the underground tunnel finally starts to get very buggy, it turns invisible and his hard to navigate. I tried to reach the sea however the tunnel finally turns non-solid and I clipepd through and fell into blue hell. Pic

Overall, with Ratman and Darkel sightings, strange omnipresent fog, phsyics defying trains, and of course a large glitch that lets us EXPLORE blue hell, this is a pretty interesting area and I will make sure to investigate it in the future.

(edited by administrators)
While I was playing GTAIII I noticed that Rumpo spawned in the wall. Here is pic:

These car spawn glitches are very common on mobile versions, however Im playing GTAIII on PC. I will add this to Spawn Glitch page.

After long pause, I decided to investigate subway stations again. Here are my discoveries:

Radio that plays soul music, there are alot billboards advertising this radio station. Due to this, its probably cut late in devploment.

Nothing is known about this radio station, probably cut very early in devploment.

Diffrent stations have toilets for diffrent sexes, (ex. In Rockford station there are female toilets, but no male). Here is a video:
(edited by NoirDetective)

NOTE: Be sure to read this and this!

Well people, I made this theory due to reason that many people were killed in 1998 and 2001. First of all, Stauton Plaza probably ended same as Little Italy, due to fact it was a gang hideout. Second there is little tunnel in 2001, which is probably remain of subway (people reported that in GTALCS you can hear sounds of ghost train). All people who where somehow involved in redevelopment of Fort Stauton where killed (except Donald Love).

(edited by NoirDetective)
I was investigating Bloody Cell, then my eyes captured Sentinel. I remeber that BMW was in movie (Sentinel is based on BMW model) and was used by police. Gone is 60 seconds was realised in 2000, while III was realised in 2001. Well, Sentinel is E34 while car used in movie is E39. This doesn't matter, since Rockstar uses slimiar vehicles, not same vehicle.
(edited by administrators)
Gone in 60 Seconds

1. Just a glitch, an error in script.

2. In beta, road was different and Rockstar made script for that road, but later they changed road, but forget to change script.
(edited by administrators)

Well, this is what I found in subway:

Note: This find belongs to Bigfoot's Temple!
(edited by administrators)
Ratman
In last time I was investigating about Hi-Press gas. Strange thing that those pipes are used to block people from getting to Shortside Whale, but they aren't even removed if unlock it. As you can see on pipes (there are two, one is located in Phil's base and second one near Love Media Building) it says: Hi-Press Gas and Hot Steam. A steam explosion is a violent boiling or flashing of water into steam (this is from wikipedia).

If steam explodes in water why one pipe seems that it work like outflow pipe? There are two theories:

Rockstar didn't knew for that

That building may be just used for adjusting heating in hospital (It is located in Carson hospital parking).

I've heard that Leone's boss ghost exists,so I investigated but some sort of crazy moment,I saw a figure at the lighthouse but that didn't surprise me,after wards I heard gun shooting and that lighthouse dude said"Claude,why u,I'll slime your ass!",I was like wow,what is he up to,I sniped him but of course ghost dissapear by abusive acts,so I went to office but still had a bad feeling..

(edited by administrators)
There is an Easter Egg on this game where you have to jump on a wall to get to it now i dont know the exact location but it is behind a building in town when you are up on the wall you have to carefully walk on it to you get to the end when you jump off there will be a sign with a unlikely drawn picture of a figure smiley with hands unconnected and the sign saying "You just cant get enough of this Alley Way can you?" This is for the PS2 Version for the PSP it will read "Hello Again" with the same picture also in GTA 3 it will say "You arent supposed to be able to get here you know" but without the picture.
(edited by administrators)
Easter Eggs in GTA IIIEaster EggsEaster Eggs in GTA Liberty City Stories
Hello, I'm a big fan of the GTA series and have been since Vice City, I was recently playing GTA 3 on my iPad and came across a glitch, I'm not sure what it means, if it does at all, but I found it interesting and thought I would share it, and see it anyone has come across the same glitch or if anyone has a theory on what it means, if it means anything at all, it isn't a myth really, but I found it peculiar none the less, to anyone who decides to voice their opinion on this, thank you,
(edited by administrators)
Guidelines 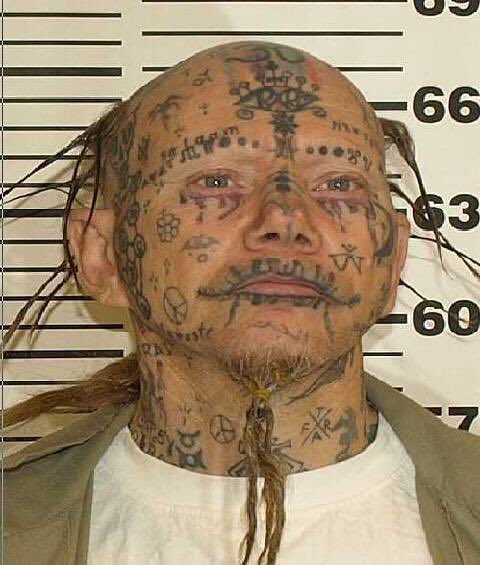 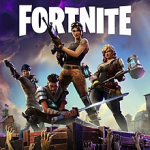 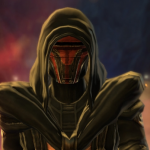 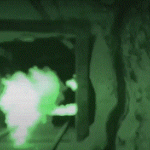 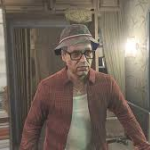 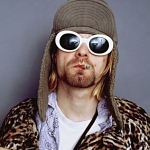 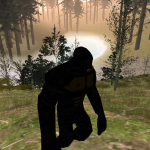 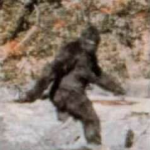 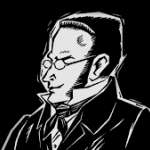 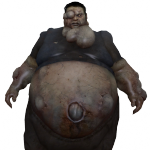 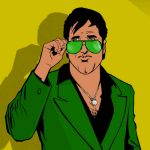 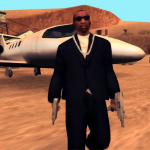 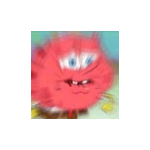